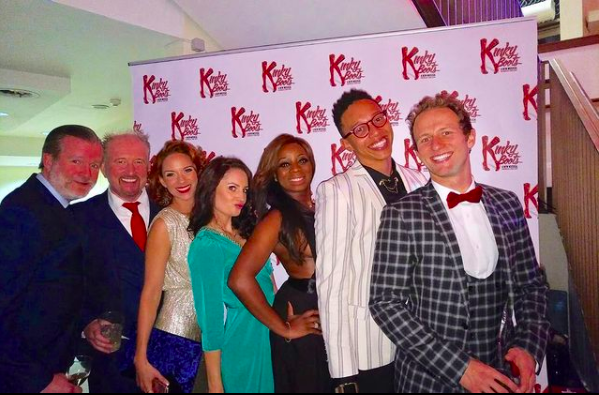 Here in the Scarlet Gabriel Team, we are focusing on accountability this August and, therefore, we have highlighted this month as Accountability August in our calendars.

Being accountable for one’s actions means to truly own your life. You alone are responsible for your actions and reactions and you have it within you to achieve your goals and dreams.

However, even though we can look at ourselves as the CEO’s of our own lives, we are not alone in this beautiful journey of life. We are surrounded by people that love and care for us, whether they be lovers, colleagues, family, friends etc.

Therefore, teamwork is still dreamwork, so why don’t you get your dream team involved in helping you fulfill your dreams. Asking for help and support is not always a sign of ‘weakness’, but rather a sign of strength.

So let your friends, family or colleagues assist you in accomplishing your goals. Allow them to hold you accountable too. Meaning, allow them to encourage you along the way and to remind you of your goals and dreams and let them offer assistance and support.

There is strength in numbers and Adding, Allowing and Accepting Accountability assistance can create the A Team in your life.

As a performer, I cannot create an amazing spectacle alone, of course if I sing solo, but I can’t harmonise with myself, and having lighting, sound, a stage manager, a costume designer etc means a more varied experience. It also means that I can just focus on 1 thing – Being the best performer I can be.

What would you be if you had an amazing team to support you?

… Teamwork really does make the dreamwork, If you want me on your team to support your performance or personal development or if you just want to expand on anything in this blog  “DM me“ … 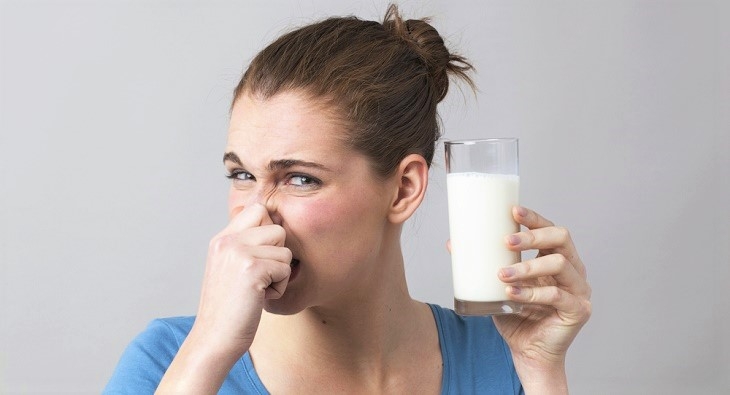 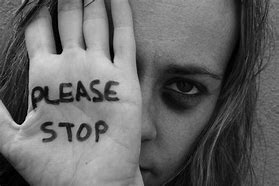 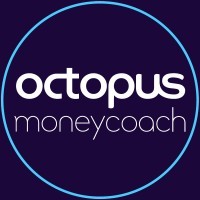