Who is Scarlet Gabriel? The Story so Far……. 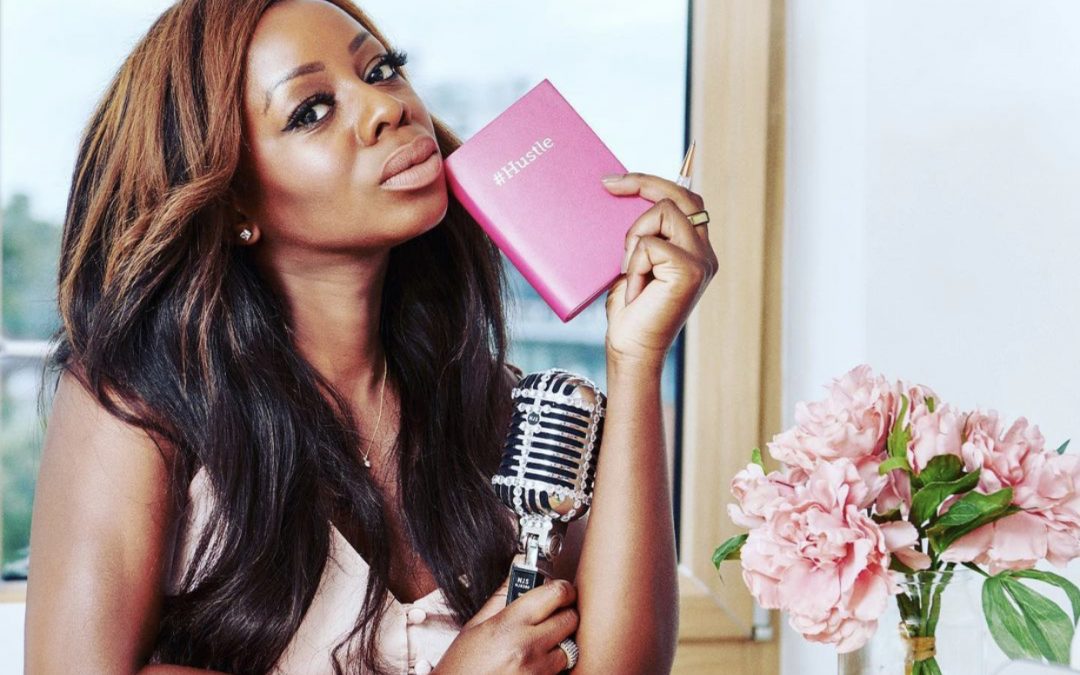 Scarlet Gabriel is a UK singer and actress, a star of the stage and screen.

Currently (pre-lockdown) Scarlet has been starring as Queen Anna of Cleves in the multi-award winning West End/Broadway musical, SIX.

Scarlet has also performed on all major UK TV channels and for some of the largest corporations and with/for some of the most wonderful celebrities in luxurious venues around the world.

Despite the glitz and the glam, Scarlet’s life hasn’t always been so ‘starry.’

Scarlet Gabriel was raised in a poor, single parent household, whilst being exposed to bullying and domestic violence, suicidal thoughts and depression, teenage pregnancy, racism and a boyfriend in prison.

Despite this less than starry upbringing, Scarlet changed her life around and, like a phoenix rising from the ashes of poverty and abuse, Scarlet turned her life around into what it is today. Showing to all and, most importantly to herself, that although there is despair, there is also hope.

‘If your world is a stage, live your best show.’

Shine your light onto others.

Although Scarlet managed to turn her life around, she did not leave her past behind and pretend that it didn’t happen.

Instead, Scarlet did the opposite. Scarlet now shines a light on her past, in order to show others in similar circumstances that all is not lossed and that they can turn their lives around too.

In 2014 Scarlet launched CAM London, an organisation that helps people from disadvantaged communities turn their lives around, by utilising the performing arts for it’s self-expression and therapeutic benefits.

Scarlet Gabriel is now also a highly qualified life coach, helping both performers and non-performers on a daily basis through her various programmes that are designed and tailored to the specific needs of her clients.

To date, Scarlet Gabriel has helped many people from various backgrounds and industries, turn their lives around for the better.